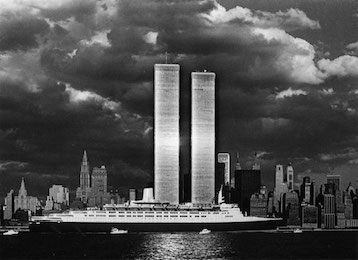 We just submitted all of the paperwork in early September, which was a very emotional experience. Beyond George’s work from the late 1970s, many images from the Park Slope Gallery Access Project were chosen. That was a project that we shepherded with George for almost a decade in the 1990s. We finished the last shoot in 2000.